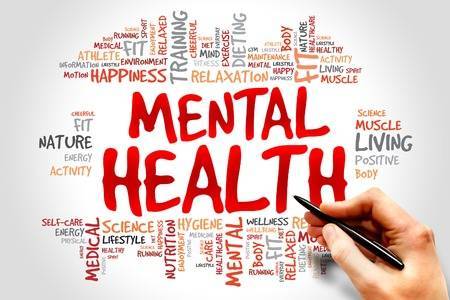 I’m going to start with a fact which most of you will have heard before, but some will have not. 1 in 4 people out of the 7 billion people living in the world, that’s 1.75 billion, will suffer with some form of mental health issue at any given point of their life. Another fact which you have probably heard before is that exercise can massively reduce these feelings of struggle when battling with mental health issues – and speaking as someone close to multiple sufferers of mental health problems, I can confirm there is some truth behind this.

As a business selling bike racks, cycling is inevitably going to be our point of interest, it's just a good coincidence that it is an amazing contribution towards a better state of mind for many reasons. Cycling is an aerobic exercise that most people can engage in as it is low impact and no experience is needed (except from being able to ride the bike). It can be as sociable or unsociable as you’d like to make it as there are cycling groups all over. Cycling can also be incorporated into an everyday routine without eating into your social life by doing things such as scrapping the car or public transport and cycling into work instead. Listed below are the key benefits which cycling can bring into a person’s life:

Please note, comments must be approved before they are published